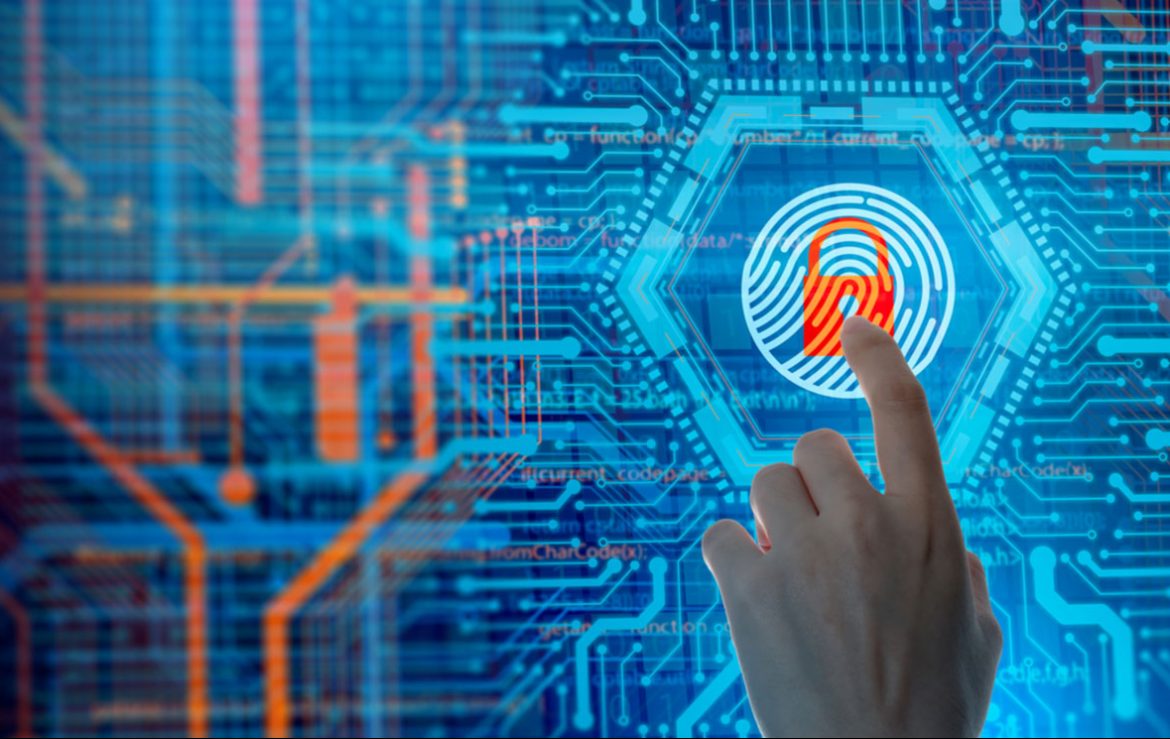 American scientists at Chicago University have unveiled an unhackable quantum internet, now undergoing trials in one of the university’s labs.

Currently, computers send information between each other as electronic or optical pulses that represent either a zero or one, however, in quantum technology scientists use light particles (photons) to transfer the information, which can hold a combination of zeroes and ones.

Researchers have explained that this method is unhackable because the particles are corrupted when they are intercepted.

However, scientists are still unable to send them over long distances so the researchers led by David Awschalom, a molecular engineering expert, are now working on a machine that can overcome the problem.

The machine should establish connections at various points along the cables to decrypt and encrypt the photons again to boost the distance traveled before corruption.

Researchers have built their quantum computer in a three-foot-wide university basement closet dubbed LL211A, which has been connected to other quantum machines at the Argonne National Laboratory and Fermi National Accelerator Laboratory up to 40 miles away.

In tests photons laden with information are fired through cables to the Argonne laboratory carrying encryption keys.

At the other end, the data is extracted to establish whether all the information was transferred without any changes.

However, researchers are struggling to get the system to work, with photons constantly changing as they pass through glass impurities in the cables.

However, Steven added that this could become as important as the tech revolution of the 20th century that gave us the laser, transistor, atomic clock, GPS, and the internet.

Other research is ongoing in Boston, New York, Maryland, and Arizona. Scientists hope to one day connect the labs in a first ‘mini-quantum’ network.

In addition, there is similar research underway in the Netherlands, Germany, Switzerland, and China with the objective of building an international network, while many countries compete to be the first to build and use quantum computers. 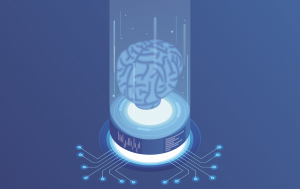