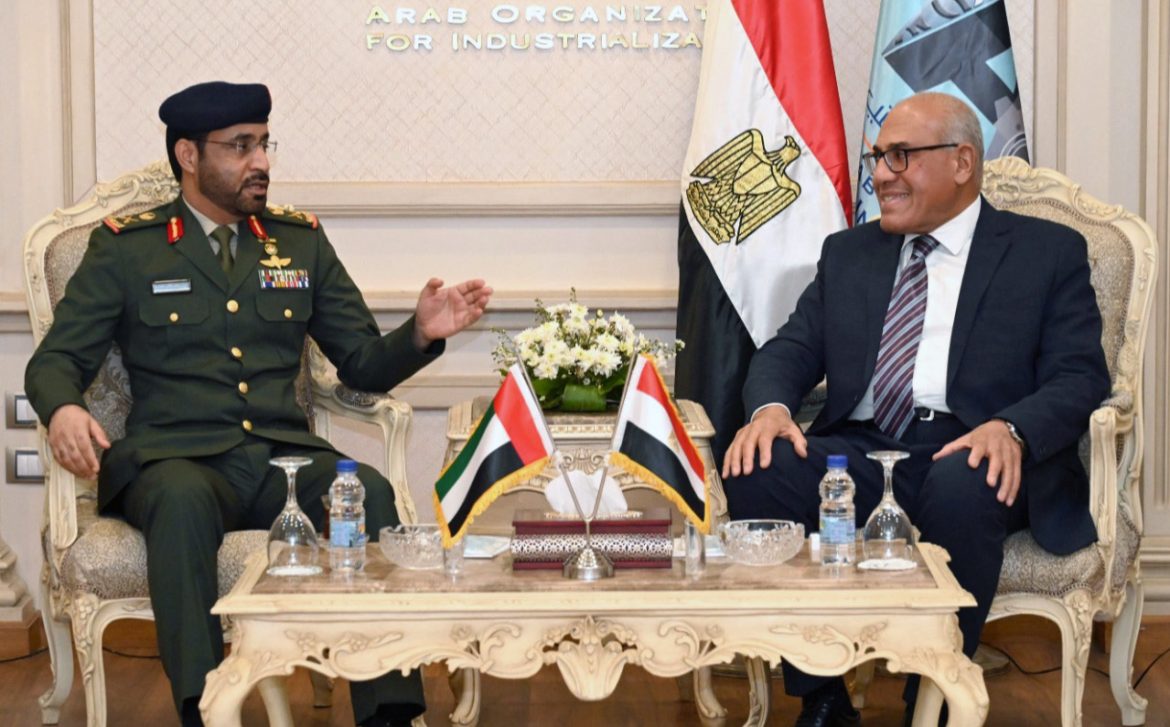 The two sides discussed new opportunities for strengthening the overall relations between the UAE and Egypt, most notably in defence industries and promoting partnerships between Emirati and Egyptian defence companies.

The two sides then stressed their keenness to exchange relevant expertise and talked about mutual cooperation in defence industries, as well as the resolutions, legislations and mechanisms for facilitating business among defence industry companies from both countries and integrating their research and development. 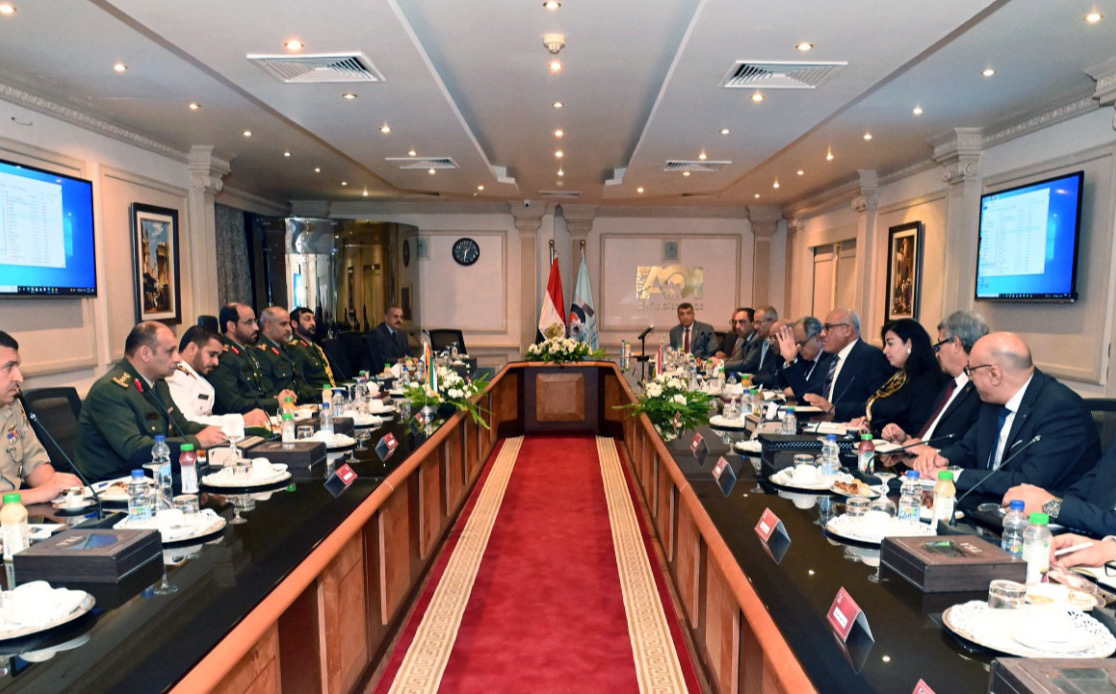 The Emirati delegation visited the organisation’s exhibition and was briefed about Egypt’s plans to encourage local industrialisation, utilise Egyptian technologies, and promote the concept of “Made in Egypt.”

Major General Al Jabri lauded the vision of President His Highness Sheikh Mohamed bin Zayed Al Nahyan and Abdel Fattah El-Sisi, President of Egypt, and their support for the efforts to develop the defence industries of their countries and achieve economic diversification.