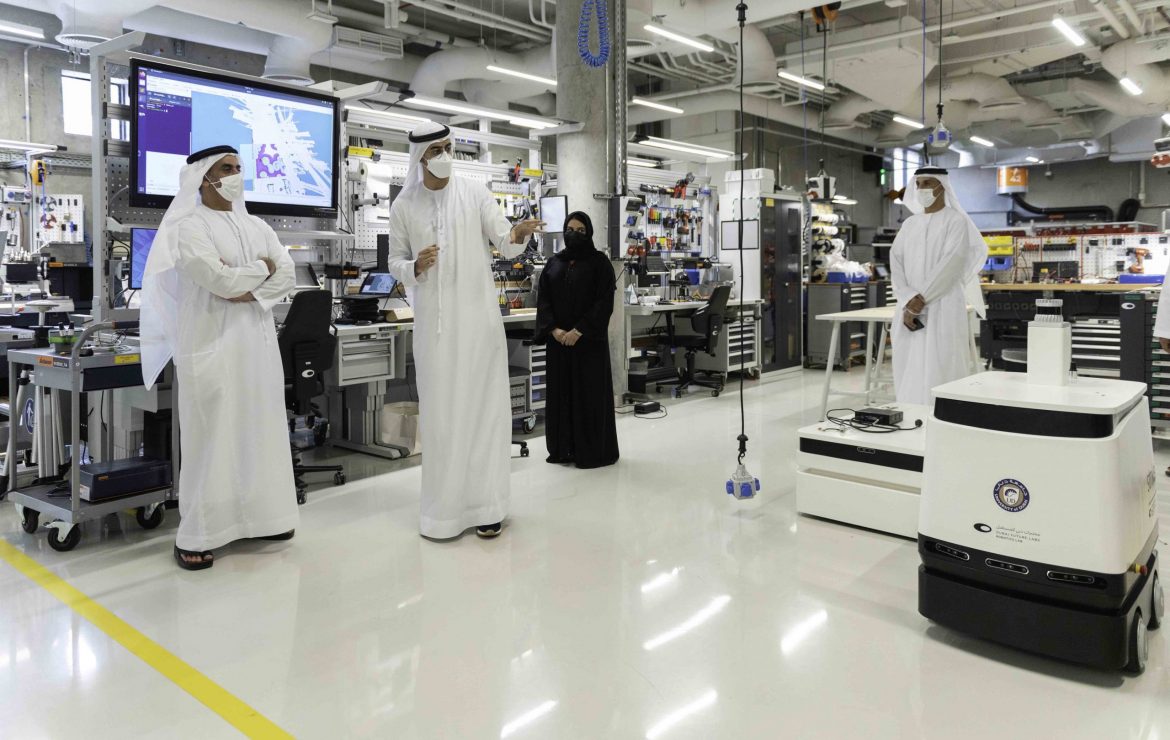 They made their statement while visiting the AI Office of the UAE Government in Dubai, with the attendance of Mohammad bin Abdullah Al Gergawi, Minister of Cabinet Affairs.

During the visit, Lt. General Sheikh Saif and Major General Pilot Sheikh Ahmed were briefed by Omar Sultan Al Olama, Minister of State for Artificial Intelligence, Digital Economy and Teleworking Applications, about the initiatives led by the AI Office, and the progress of the recruits, who were selected to work under the framework of a comprehensive project based on AI solutions and tools. 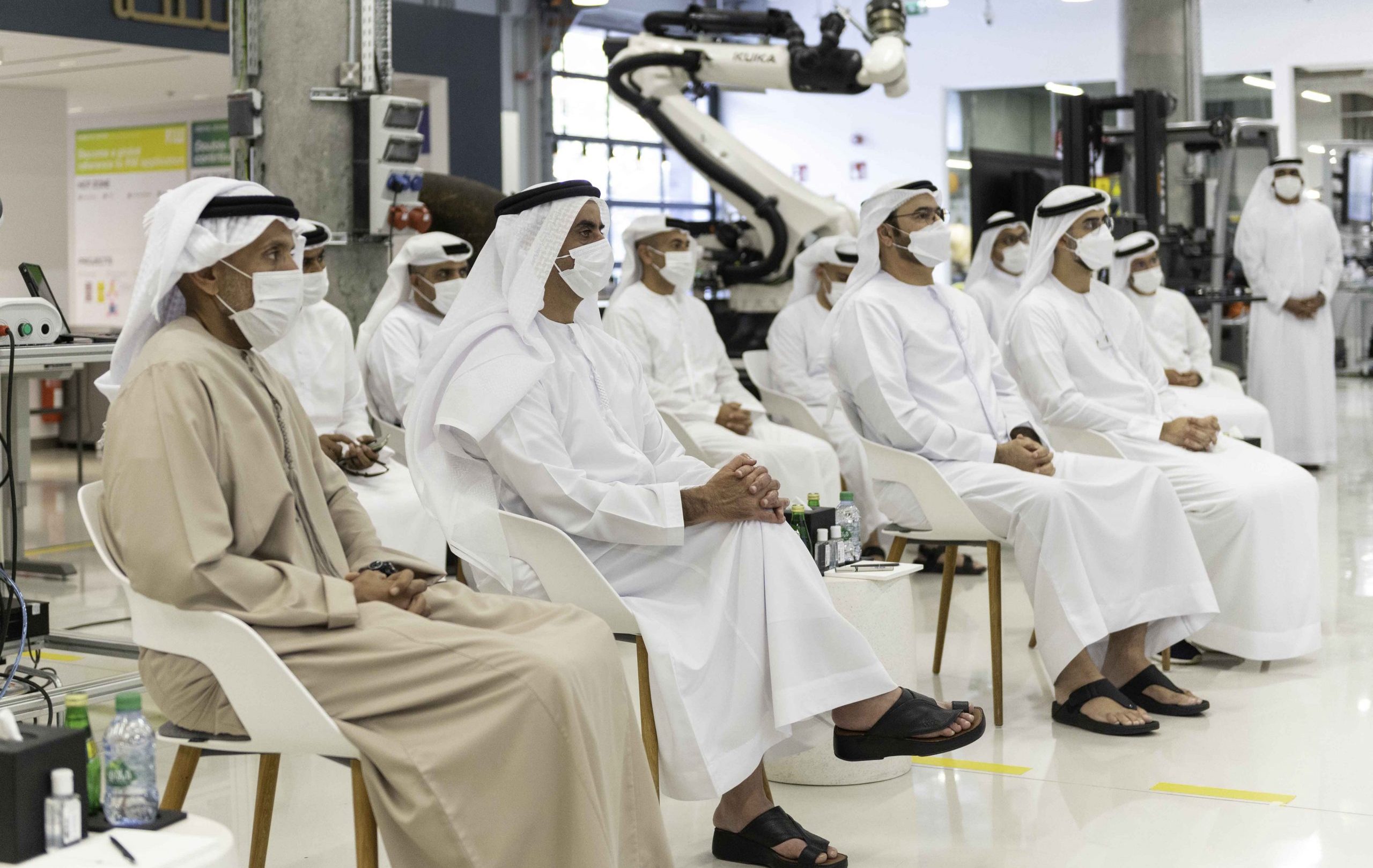 Sheikh Saif highlighted the importance of national initiatives and projects to invest in the youth and build their capacities, reflecting the UAE’s objectives in the “Principles of the 50” document. 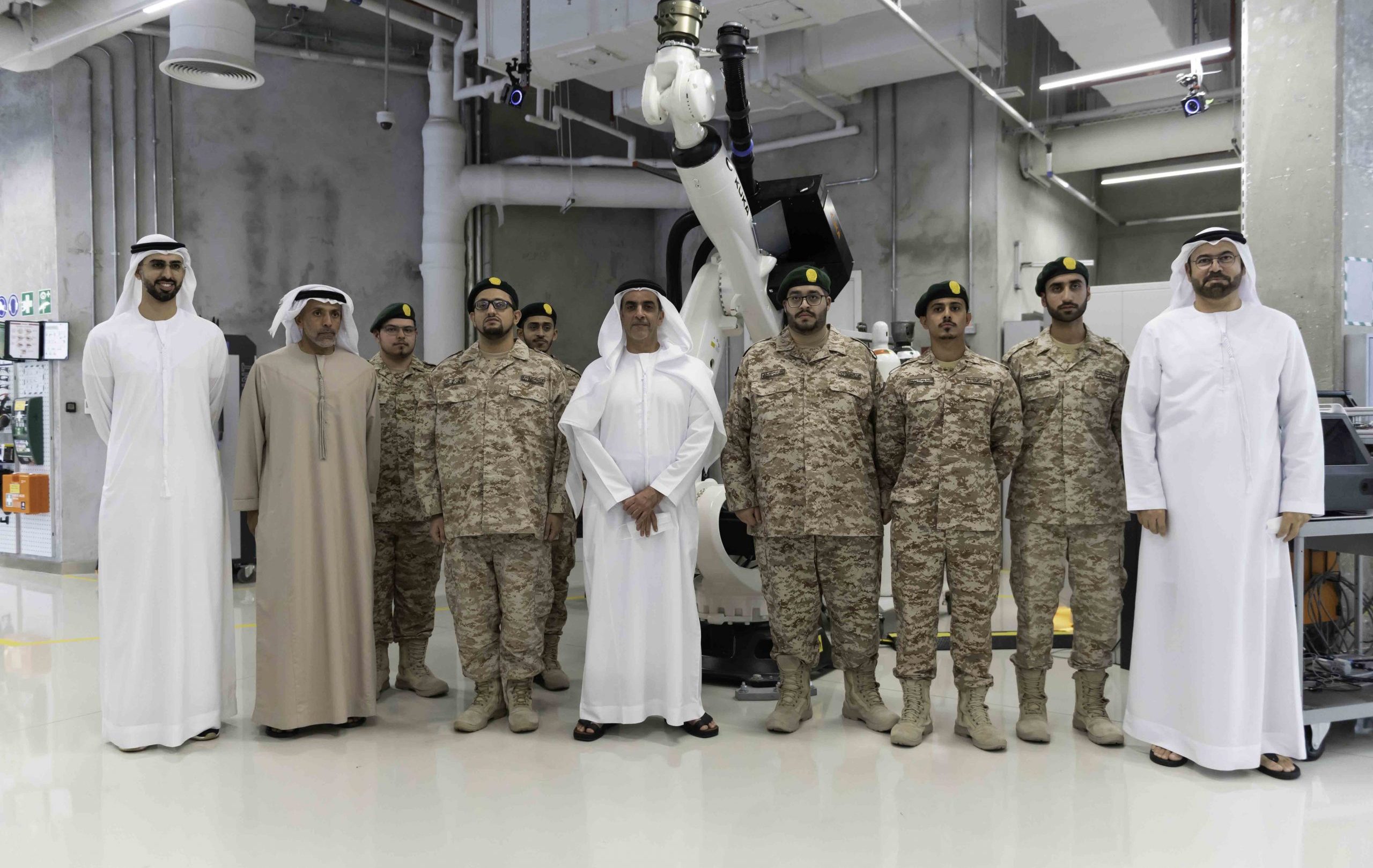 The country’s leadership relies on the youth, especially the National Service recruits, to achieve the country’s future strategic objectives, he added.

During the visit, Sheikh Saif lauded the “Future Lab,” an innovative project developed by National Service recruits. He was also briefed by the recruits who created a maritime maps project about its details and its importance to the country.

The foundation, which was established in partnership between the UAE and IDEO, a global design company committed to creating a positive impact, is one of the key international establishments in designing innovative concepts and developing technological products, services and solutions.