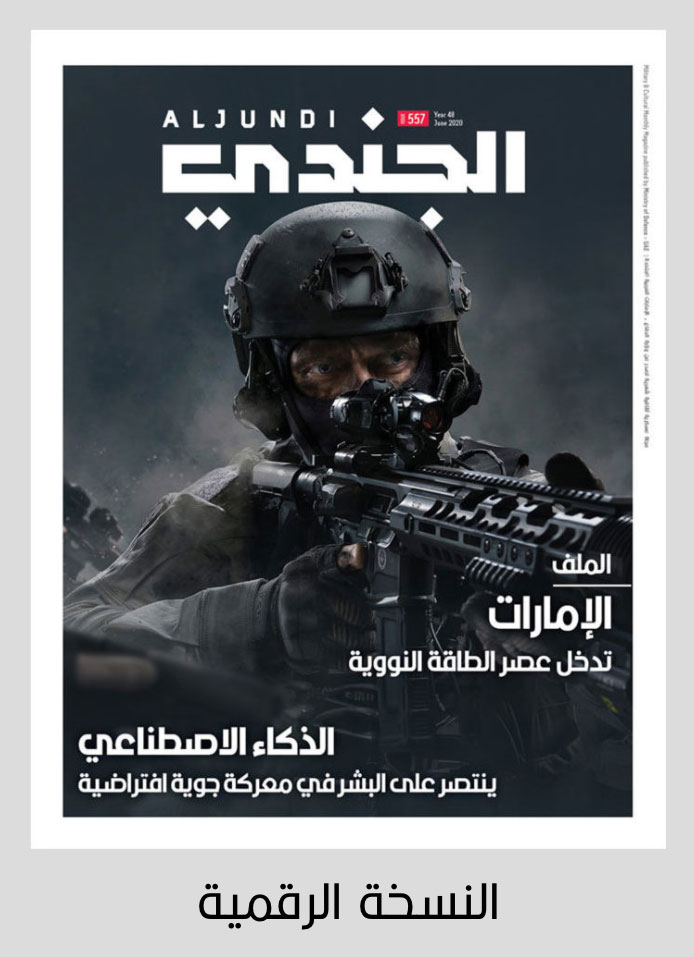 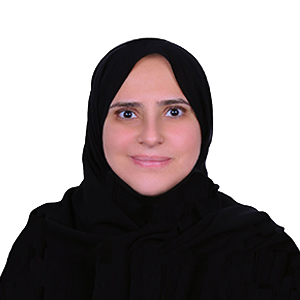 Ever since the late Sheikh Zayed bin Sultan Al Nahyan, God rest his soul, assumed the reins of government, he wanted to make sure that Emirati women are an essential partner in building the UAE, following the same path as the late Sheikh Khalifa bin Zayed Al Nahyan, God rest his soul, and now His Highness Sheikh Mohamed bin Zayed Al Nahyan, President of the State and Supreme Commander of the Armed Forces, God bless him, follows their path with the wisdom and ability within the framework of the strategies that have been implemented to build, develop and modernize the armed forces, as Emirati women were first involved in all the sectors of the armed forces as well as other security agencies, particularly the police, for 25 years.

The UAE was one of the first countries in the Arab region and the world to pay attention to women and enable them to join every sector of the armed forces (land, sea, and air forces).

For their part, Emirati women have proven that they are worthy, after showing their high efficiency in all sectors.

With the help of the UAE’s wise leadership’s empowerment, especially in the military field, Emirates women seized the opportunity to serve and preserve the country, and the good reputation of Emirati women reached its peak, becoming known for their dedication to performing the tasks entrusted to them, and as a role model, evidenced by the United Nations Organization’s selection of an Emirati Woman to train a group of Arab women in security operations, so that Women’s Day on August 28 of each year, which is the day the General Women’s Union was established, can serve as a national occasion for our wise leadership to honor and support Emirati women.