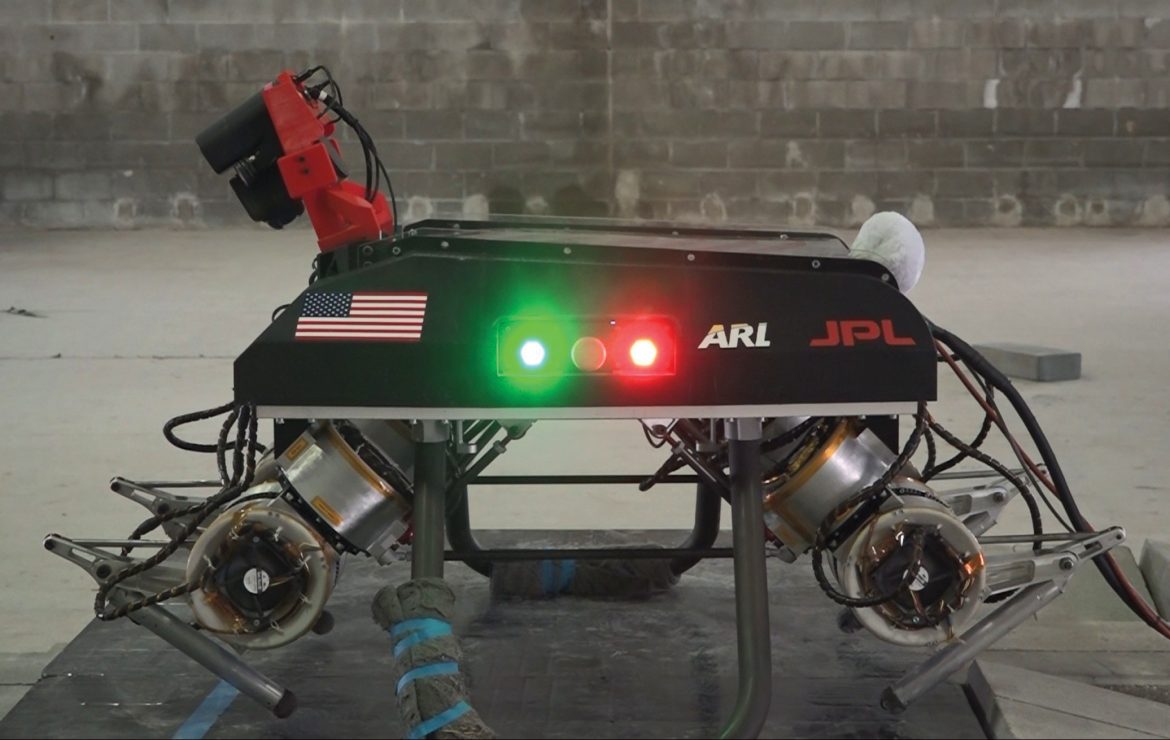 Robots of the future could use lab-grown muscle tissue instead of wheels, mechanical arms, and other mechanisms.
The U.S. Army is looking into using animal muscle tissue as a means to move robots.

The Army Research Laboratory believes its bots could use real muscle, which allows most living things to move and manipulate their environments, instead of mechanical arms, wheels, tracks, and other systems to travel across the battlefield. The concept, which some might find disturbing, is an example of the new field of “biohybrids.”
Today’s military robots, particularly ground-based robots, navigate the battlefield on wheels and tracks, methods of locomotion copied over from human-occupied vehicles. But researchers “are reaching a point where they’re experiencing diminishing returns in the design of these robots with wheels as their primary locomotor, and batteries as their centralized power system,” NextGov reports.

Use of organic muscle tissues
Modern army robots use batteries that power motors, which then drive axles and turn wheels. A biohybrid-powered robot would replace this entire system with lab-grown organic muscle tissue that might power artificial legs or other limbs. Electrical impulses or chemical actuation would control the muscles.

One of the major advantages of using organic muscle tissue is its inherent flexibility. Muscles and tendons can flex, pull, and give as an animal moves over mixed terrain, and especially as it encounters unexpected problems.

Dr. Dean Culver, a research scientist at the Army Research Lab, explains it like this, via NextGov:

The new technology will make the robot absorb any sudden change that may occur on the ground.
He added that this would provide an opportunity for these control systems to adapt to the terrain, as they rely on shock absorbers to compensate for the sudden shift.
The new technology is expected to provide many important advantages, the most important of which are the tremendous capacity and great flexibility.